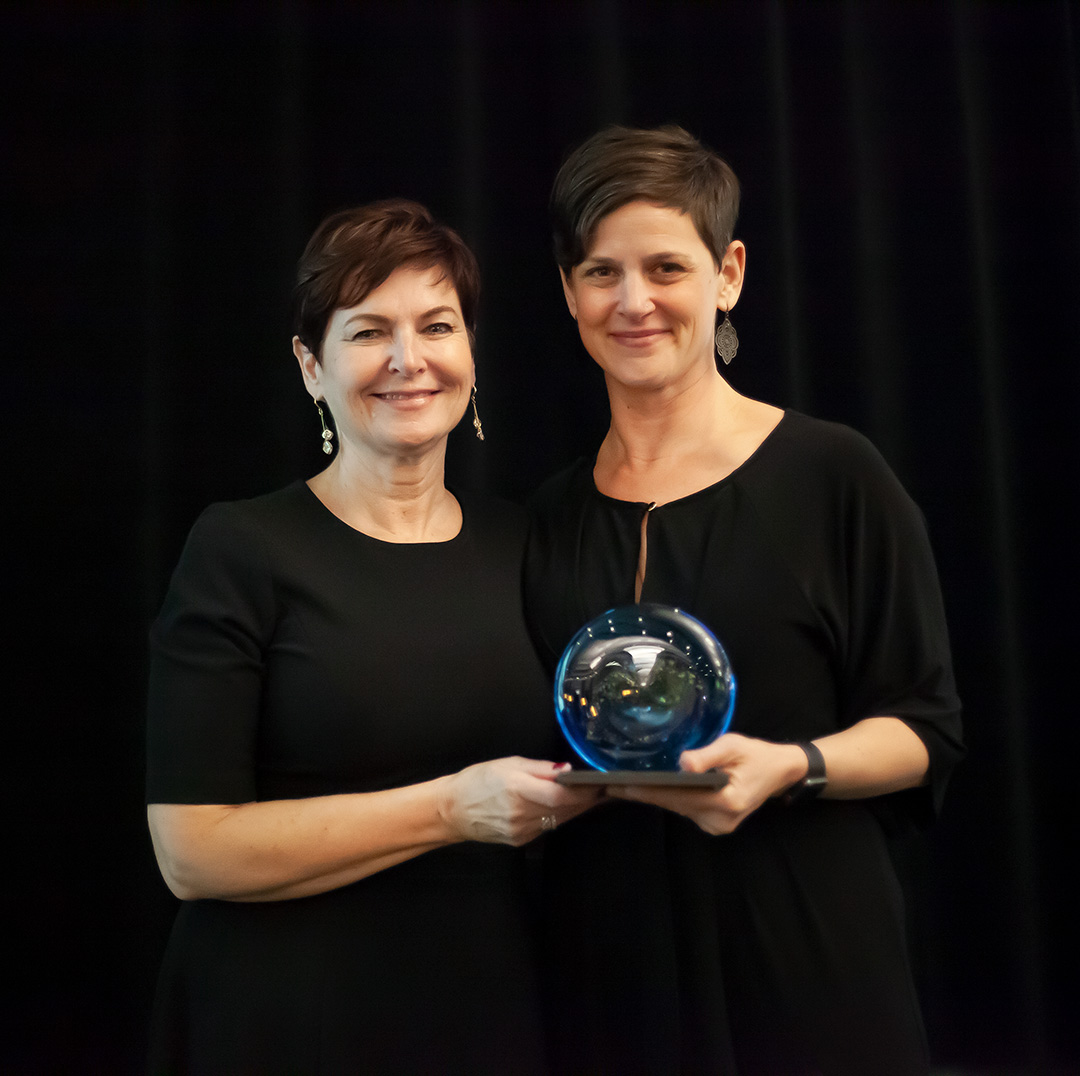 Carol Cameron has been a midwife for over 26 years, and the first midwife to deliver baby fully funded by Ontario on January 1, 1994 at Markham Stoufville Hospital. As a practice partner, Carol has grown Midwifery Services of Durham from two in 1994, to a bustling practice of 14 midwives. Carol has provided exemplary leadership and mentorship, both in her practice and at her hospital, where she served as Head Midwife of the Division of Midwifery from 2006-2011, championing the optimization of midwifery scope of practice and the integration of midwives.

In 2011 Carol became the first midwife in Ontario to run a hospital labour and delivery unit, demonstrating that midwives have pivotal roles to play in our healthcare system, including as leaders and managers. During her tenure as Clinical Manager, Carol initiated work to lower c-section rates and increase VBAC rates, and made delayed cord clamping the common practice among all obstetrical staff. Carol has support informed choice. She has advocated for and promoted midwives and fostered deeply collaborative relationships with management, physicians and nurses all the whole promoting normal birth and the physiological management of labour.

And most recently, Carol has been a relentless champion of the alongside midwifery unit at Markham Stoufville Hospital, one of the expanded midwifery care models funded by the government of Ontario in 2017, the first of its kind in Canada. Carol is the AMU’s Executive Director and is also an Assistant Professor at McMaster University Midwifery Education Program.

Carol’s contributions have reached far beyond her hospital, as she’s championed Association work and the development of midwifery provincially and federally, serving as president of both the AOM and the Canadian Association of Midwives.