Midwifery is a profession that emerged out of activism. For a detailed look at the history of the profession in this province, see Ivy Bourgeault's book Push!. In the years since midwifery was regulated, midwives have remained committed to a range of social justice movements; defending reproductive rights and standing up against gender-based discrimination. 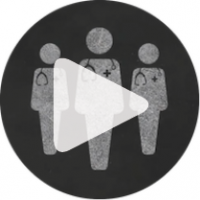 Pay equity for midwives is #overdue! Pay equity is a fundamental human right guaranteed by the Human Rights Code and the Pay Equity Act. As an almost exclusively female profession providing women- and trans-centered health care, midwives have experienced a gender penalty in their pay for more than two decades. In 2013, the AOM filed an application with the Human Rights Tribunal of Ontario (HRTO), claiming the province has continually and systematically set a discriminatory compensation structure for midwives. In June 2017, hearings at the Tribunal were brought to a close and an Interim Decision was delivered to the AOM by the HRTO on September 24, 2018, with a Remedy Decision issued on February 19, 2020, finding in favour of Ontario midwives. The Ontario government filed for a judicial review of the HRTO ruling, which was heard in Divisional Court in April 2020. The Divisional Court ruled to uphold the decision of the HRTO - and this was followed in June of 2022 by the Ontario Court of Appeal. In late August 2022, the Ontario government notified the AOM that they will not be seeking leave to the Supreme Court for a final appeal. This historic win sets a precedent to change compensation practices not only for midwives, but for all workers in gendered professions. 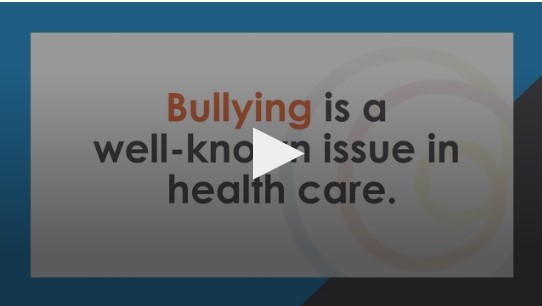 Bullying is a well-known issue in health care, whether identified as bullying, undermining, disruptive behaviour, incivility, lateral violence or horizontal violence. Many professional organizations in health care have developed positions against bullying and resources to promote healthy working environments. The AOM joins other health-care stakeholders in denouncing bullying and aims to develop tools to help midwives identify, expose and respond to bullying. 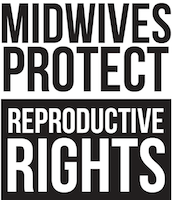 Midwives believe that no laws should restrict the ability to access reproductive health services; birth control; STI/HIV/AIDS testing, care and prevention; sex education; and, of course, access to safe and legal abortion. Attacks on reproductive rights take many forms, including legislative. But legal rights must also be backed up by access – by people having the ability to access health-care services in their daily lives. It’s here that midwives step in to support reproductive justice. Choice is at the very heart of midwifery care. And midwives, as primary health-care providers, actualize and advocate for people’s right to choice. See our position statement on reproductive choice and Q&A on midwives and abortion care. 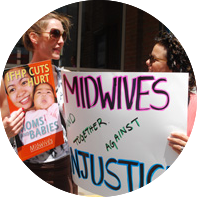 When the Conservative federal government announced cutbacks for refugee health benefits provided under the Interim Federal Health Program (IFHP), midwives spoke out by attending rallies and lobbying to government. Midwives rejoiced when, in 2014, the federal court struck down the IFHP cuts as “cruel and unusual treatment” and in violation of the Canadian Charter of Rights and Freedoms. We applaud the former Liberal government for fully reinstating health-care coverage for refugees. 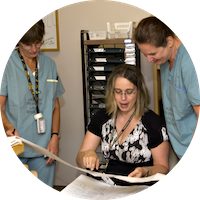 Growing the midwifery profession is significantly hampered by hospital restrictions, such as limiting the number of midwives who receive privileges or the number of births midwives can attend. These restrictions prevent midwifery practice groups from hiring new midwives, thereby limiting families' access to midwifery care. The AOM continues to work with the Ministry of Health and Long-Term Care and other stakeholders to address these challenges. Midwives can access a number of hospital integration resources.