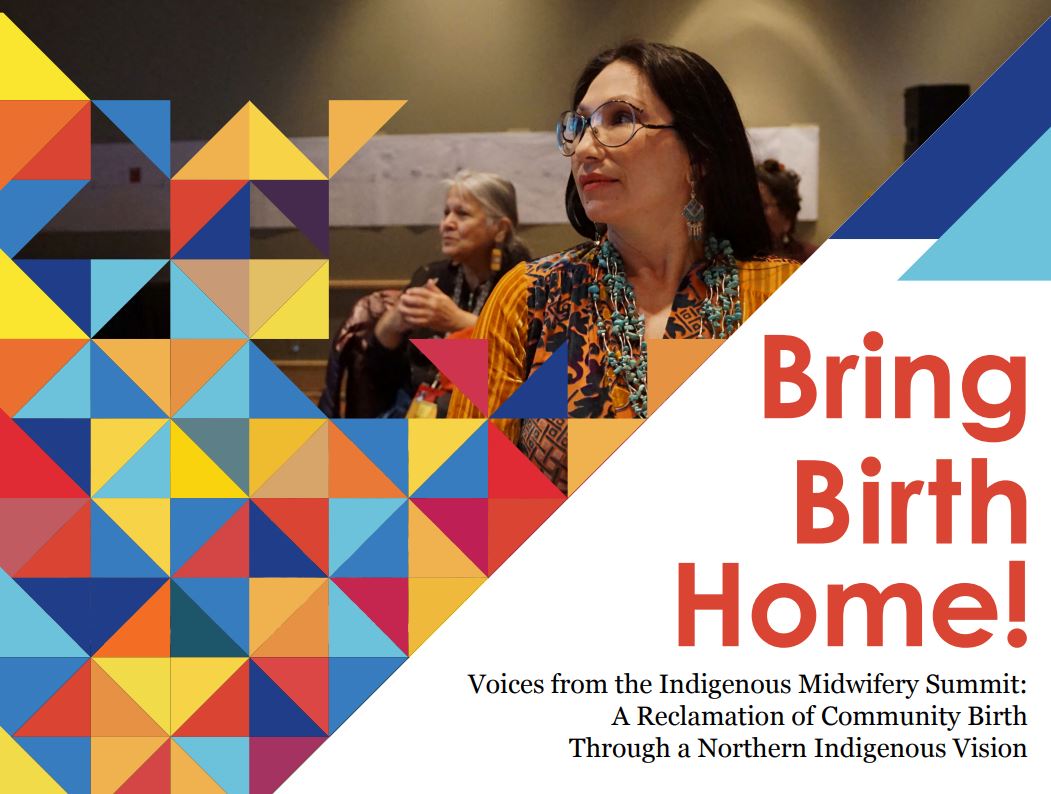 In 2016, the Government of Ontario made a commitment to work together to build reconciliation with First Nations and Indigenous communities, detailed in The Journey Together: Ontario’s Commitment to Reconciliation with Indigenous Peoples. When fully implemented, this action plan will transform and rebuild relationships with Indigenous communities. The same year, the Government of Ontario released a call for Indigenous interprofessional primary care teams that could include midwives. The Ministry of Health and Long-Term Care also invested in the Indigenous Midwifery Program, which included developmental grants and practice proposals. The Association of Ontario Midwives recognizes that these initiatives are part of an ongoing commitment to the restoration of Indigenous midwifery and equitable health outcomes for First Nations, Inuit and Métis peoples.

Responding to community direction to determine the midwifery needs of northern Indigenous communities and using provincial investments and directives as a springboard to action, the Association of Ontario Midwives envisioned a gathering of Indigenous midwives and community members in northern Ontario. Such a gathering would provide a unique opportunity for participants to learn, share and further their own understanding of Indigenous midwifery. In the spring of 2018, the Association of Ontario Midwives submitted a funding request to the Ontario Ministry of Health and Long-Term Care to support three components:

After receiving support from the Government of Ontario, the Association of Ontario Midwives received many unsolicited offers to further contribute. The Indigenous Midwifery Summit came to fruition because of additional funding and support from Chiefs of Ontario, Grand Council Treaty #3, Nishnawbe Aski Nation, Sioux Lookout First Nations Health Authority and Indigenous Services Canada.