What Happens If Things Don't Go as Planned?

Most healthy people have healthy pregnancies and uncomplicated births. However, sometimes birth does not go as planned and midwives are prepared for this. 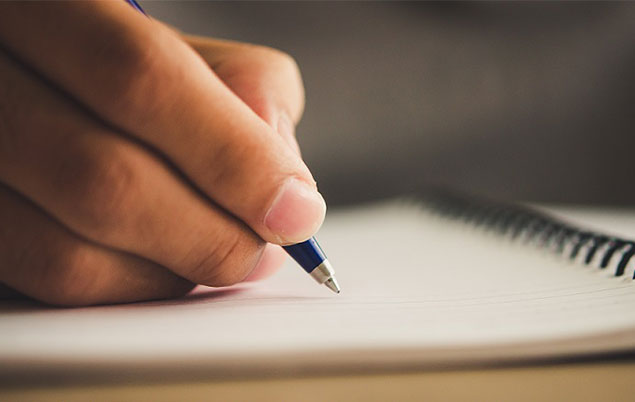 Midwives have the training and skills to:

Most people move from home into the hospital for non-urgent reasons. The most common reasons are:

In these situations, there is no need to rush to the hospital. Travel can occur by car or taxi.

Very few people who plan to have their babies at home are transferred urgently to hospital by ambulance. The most common emergencies requiring ambulance transport include:

If an urgent transfer to hospital is required, your midwife or (second attendant) In some places where there aren’t many midwives, births are attended by a midwife and a second attendant instead of a second midwife. For example, in some remote communities nurses act as the second care provider at births with midwives.1Ontario C of M of. Second Birth Attendant Standard [Internet]. Canada: Web; 2018. will call 911. Emergency Medical Services (EMS) will come to your home, and you and/or your baby will be transported to the hospital by ambulance. The hospital will be notified of your and/or your baby’s condition. This allows staff to prepare for your arrival and prevent potential delays in care.

Depending on the situation, your midwife will either accompany you in the ambulance or meet you at the hospital.

Find out more about how midwives are training Ontario paramedics in out-of-hospital birth emergency skills! 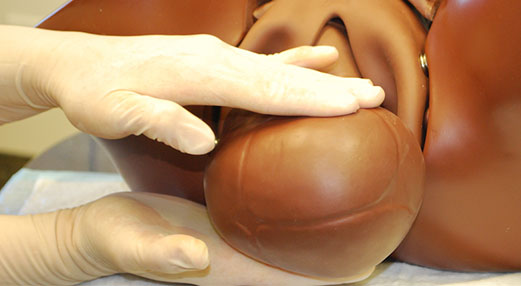 Transferring from home to hospital: At the hospital

Midwives work with a wide range of other healthcare providers in hospitals to make sure that you receive safe, excellent care.